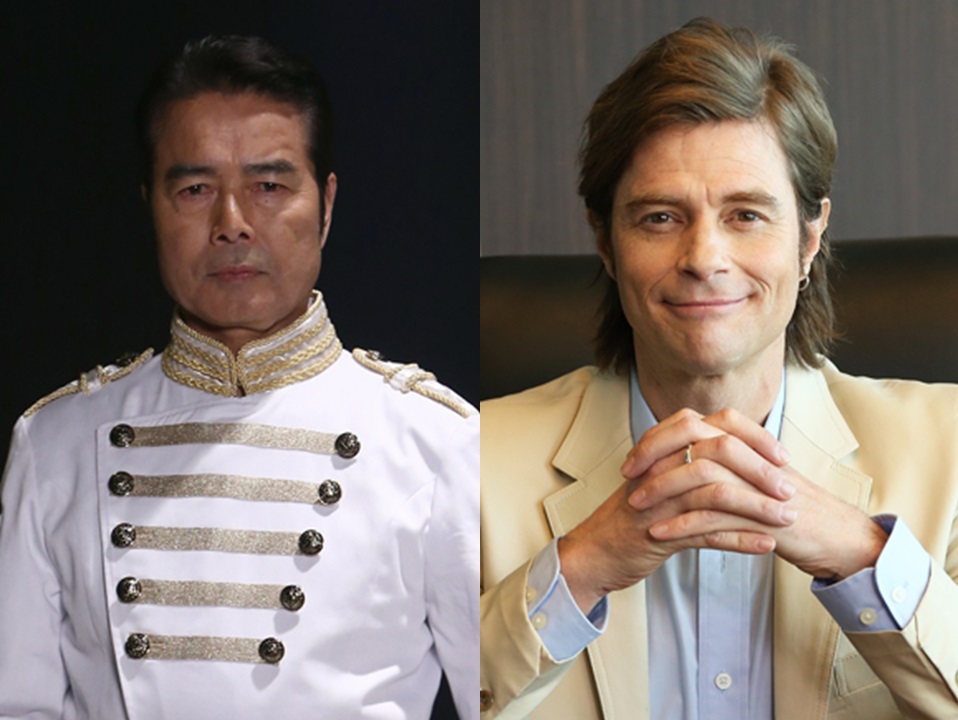 Toei’s official Kamen Rider Ghost production page revealed new details about next week’s episode, which will feature the debut of the Ganma Emperor.
Playing the role of Adonis, the Ganma Emperor is Hiroshi Katsuno (Rookies: Graduation, 1 Litre of Tears). He is of course, Alain, Adel & Alia’s father. In addition, making a guest appearance in the episode is Thane Camus (GARO) will play Steve Bills, the shrewd president of an IT company.
[Source: The Ghouly News]