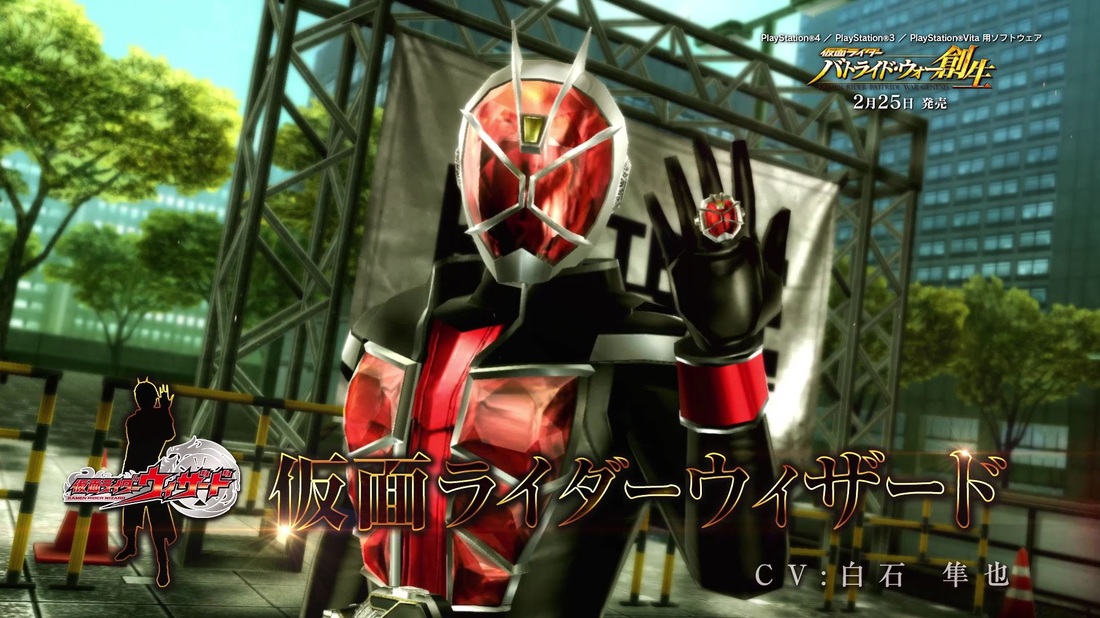 The game celebrates the 45th anniversary of the franchise will feature the sudden disappearances of various Kamen Riders and the only way for them to stop it from happening is to travel back in time using the train of time, DenLiner.

The game will feature 45 playable Kamen Riders with some actors returning to reprise their roles, this game is set for a February 25, 2016 release for the PS4, PS3, and PS Vita.