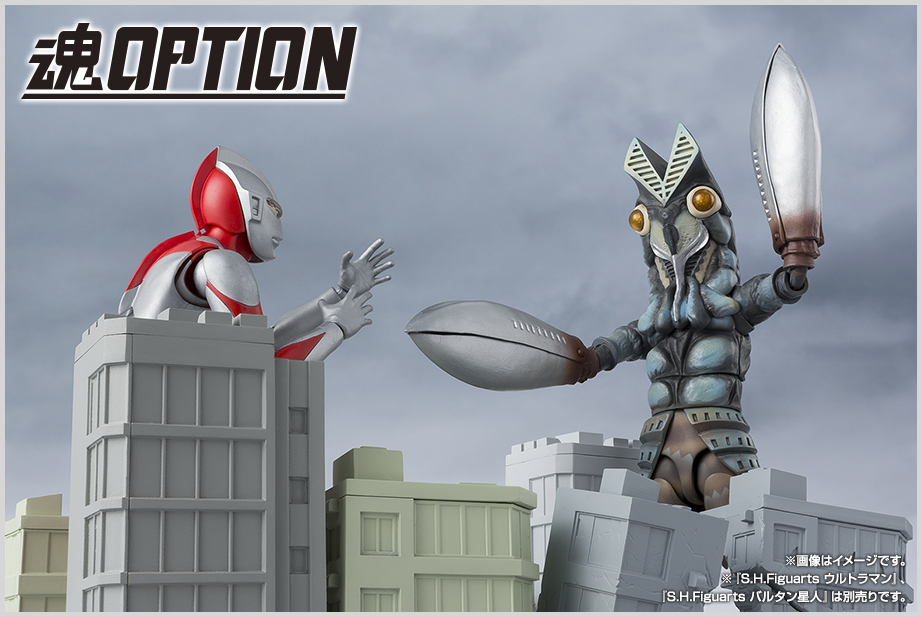 ​Bandai’s intention on releasing these figures under the S.H. Figuarts line is to focus on show-accurate range of motion as oppose to ULTRA-ACT, which is focused on “human physical beauty.” Anyway, the first batch of figures are: 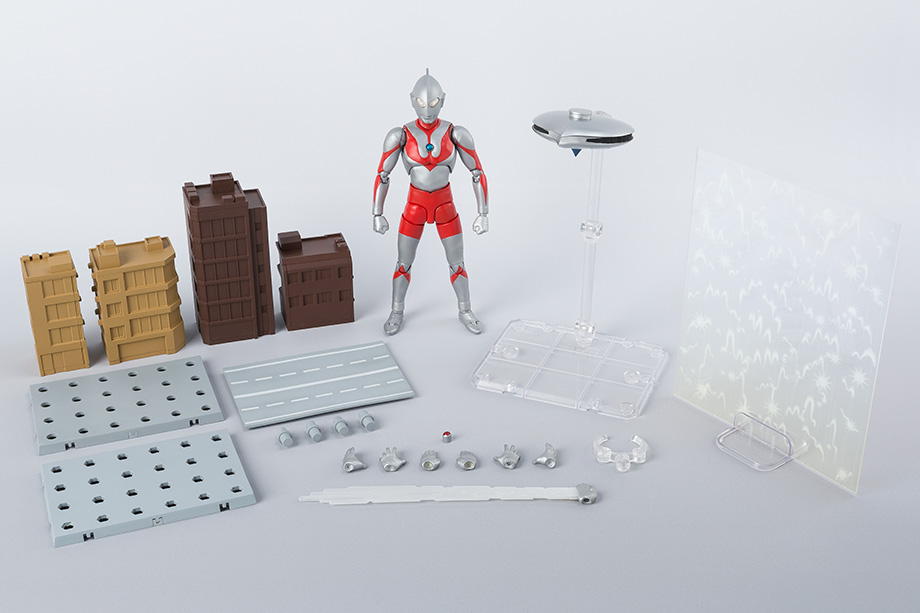 But if you prefer the same figure but with more accessories, Bandai also offers the S.H. Figuarts Ultraman 50th Anniversary Edition, which comes with all the accessories of the standard release and more. These extras are: buildings in various sizes, Alien Baltan’s spaceship, roads, and pedestal parts. This item cost 8,640 yen. Both items are set for a July release.

Finally, we have S.H. Figuarts Alien Baltan, a figure which stands 160mm tall and is the perfect opponent for your S.H. Figuarts Ultraman figure! This item cost 5,940 yen and is set for an August release.