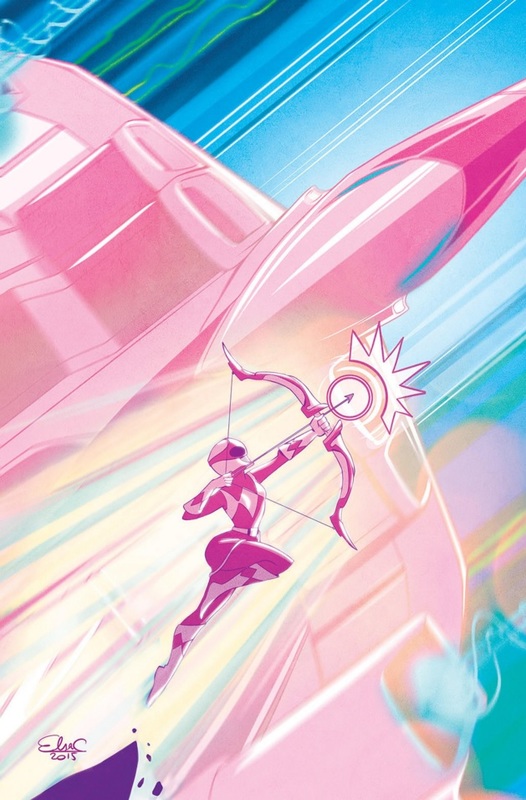 In a report by LA Times, BOOM! Studios’ Mighty Morphin Power Rangers comic book series will get a mini-series focusing on the Pink Ranger!

The series will feature a cover illustrated by Elsa Charretier (Starfire) and an incentive cover by Marguerite Sauvage (DC Comics Bombshells). The series, which will focus on Kimberly Hart, the first Pink Ranger will start this May.